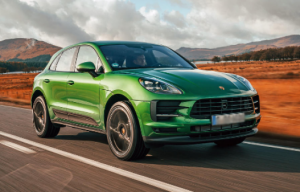 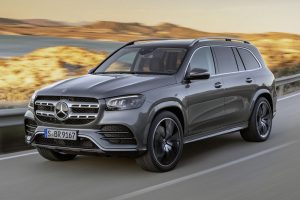 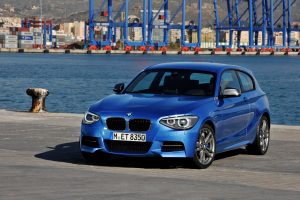 Bayerische Motoren Werke AG, commonly referred to as BMW, is a German multinational manufacturer of luxury vehicles and motorcycles headquartered in Munich, Bavaria, Germany. The corporation was founded in 1916 as a manufacturer of aircraft engines, which it produced from 1917 until 1918 and again from 1933 to 1945. 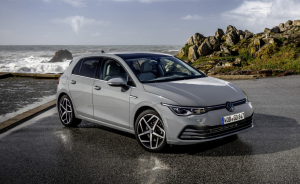 Volkswagen is a German motor vehicle manufacturer headquartered in Wolfsburg, Lower Saxony, Germany. Founded in 1937 by the German Labour Front, known for their iconic Beetle, it is the flagship brand of the Volkswagen Group, the largest car maker by worldwide sales in 2016 and 2017. 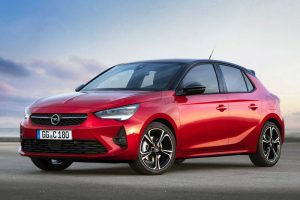 Opel Automobile GmbH, usually shortened to Opel, is a German automobile manufacturer which has been a subsidiary of Stellantis since 16 January 2021. It was owned by the American automaker General Motors from 1929 until 2017 and the PSA Group, a predecessor of Stellantis, from 2017 until 2021. 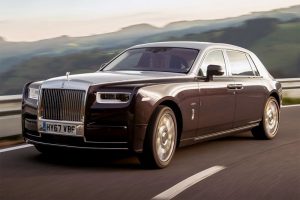 Rolls-Royce was a British luxury car and later an aero-engine manufacturing business established in 1904 in Manchester, United Kingdom by the partnership of Charles Rolls and Henry Royce. 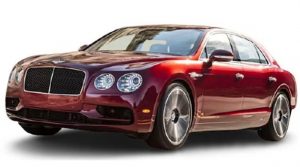 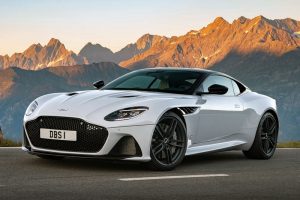 Aston Martin Lagonda Global Holdings PLC is an English manufacturer of luxury sports cars and grand tourers. Its predecessor was founded in 1913 by Lionel Martin and Robert Bamford. 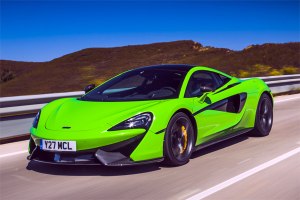 McLaren Automotive is a British luxury automotive manufacturer based at the McLaren Technology Centre in Woking, England. The main products of the company are supercars, which are produced in-house in designated production facilities. 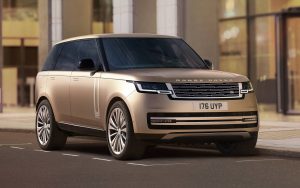 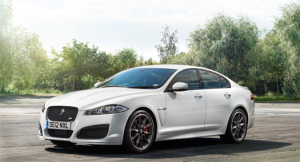 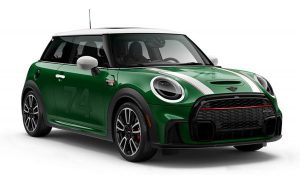 Mini is a British automotive marque founded in 1969, owned by German automotive company BMW since 2000, and used by them for a range of small cars assembled in England and Holland.
Owner: BMW
Introduced: 1969 (used since 1959 in model names)
Related brands: John Cooper Works
Parent company: Bayerische Motoren Werke AG 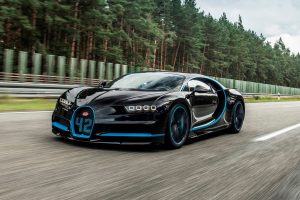 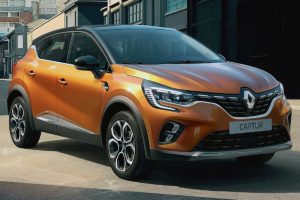 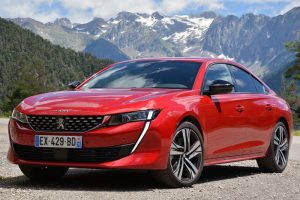 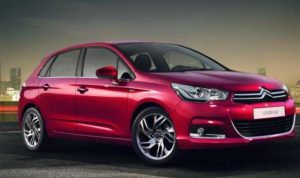 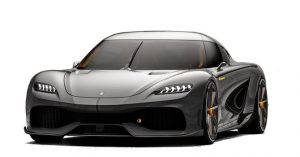 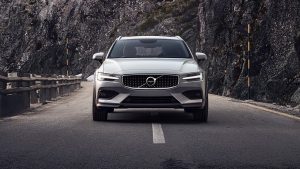 Ferrari S.p.A. is an Italian luxury sports car manufacturer based in Maranello, Italy. Founded by Enzo Ferrari in 1939 from the Alfa Romeo racing division as Auto Avio Costruzioni, the company built its first car in 1940, and produced its first Ferrari-badged car in 1947. 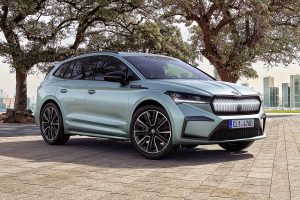 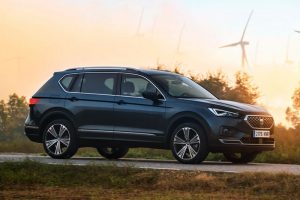 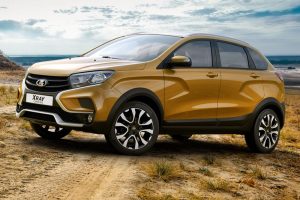 Lada, marketed as LADA, is a brand of cars manufactured by AvtoVAZ, a Russian state-owned company. From January 2021 until May 2022, Lada was integrated with then sister brand Dacia into Renault’s Lada-Dacia business unit.
Introduced: 1973
Parent company: AvtoVAZ

There has been a critical error on this website.